Electricity, my neighbours and me

On the closing night of Expo La Pile at the Maison du Peuple, we had the opportunity to look back on the inspiring story of one of the Expo's flagship pioneer projects: Uni-vert Solaire: solar panels, by and for the tenants. Our guest of honour was Christian Bansenga. He shares with us how he involved all his neighbours at the Destrier (Evere) social housing site in an ambitious collective project. Adventures and destinies that are very inspiring to us.

It is well known that tenants are more often held back when they try to take action on energy saving measures. Christian Bansenga, a social housing tenant in the sustainable neighbourhood of Destrier (Evere), realized that his common expenses were higher than his rent, so that he wanted to install solar panels. But how to make this happen without being owner? He began the process in 2015 by consulting with his neighbours and then launched a petition. The mobilization was a real success, despite the concerns and questions. 130 households gave their permission to participate and to install solar panels, which would enable them to produce 375 MWh (for a 4-person household, this covers up to 80% of their needs!) and to save about 5000 tons of CO2 per year. Once convinced, the cooperative turned to the SLRB (Brussels Regional Housing Company) and the Brussels Ministry of Housing for funding. In 2017, the project was approved by the Ministry of Housing, a real victory! However, the collective was then confronted with the complexity of the political world... The lights jumped from green to red, until a compromise was reached. In the meantime, the project is more alive than ever and, in the near future, Uni-vert Solaire, with the contribution of a third party investor, hopes to be able to start producing and consuming its own energy. The project includes, among other things, a professional integration dimension. The company that will install the panels will be responsible for training young people in the maintenance of solar panels. With his story, Christian Bansenga hopes to inspire other social tenants and thus replicate the project in other districts of Brussels.

We already look forward to it! 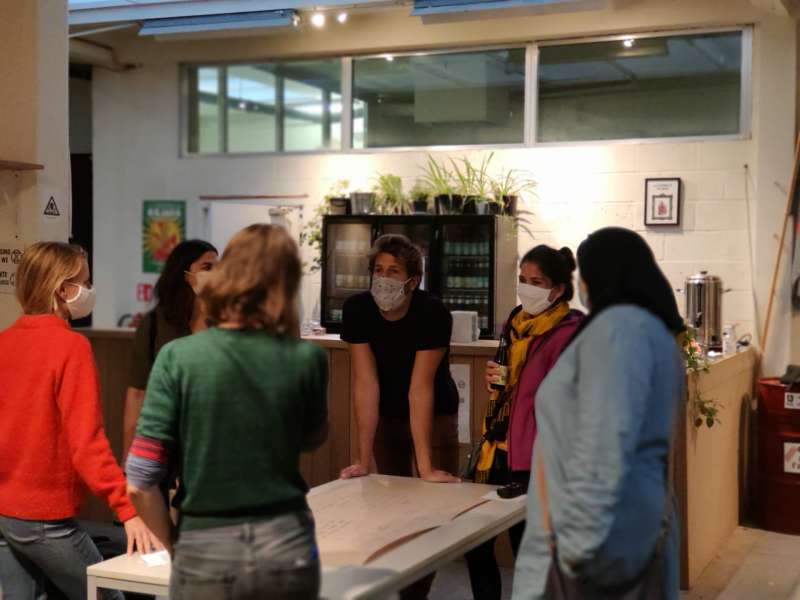 "Centrale Électrique" : 5 actions to realise together 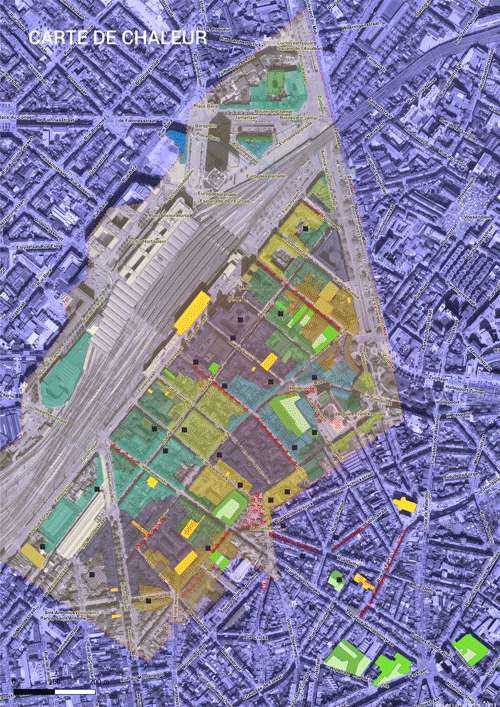 Finding the hottest spots for an energy community

2 embryos of energy communities in Saint-Gilles 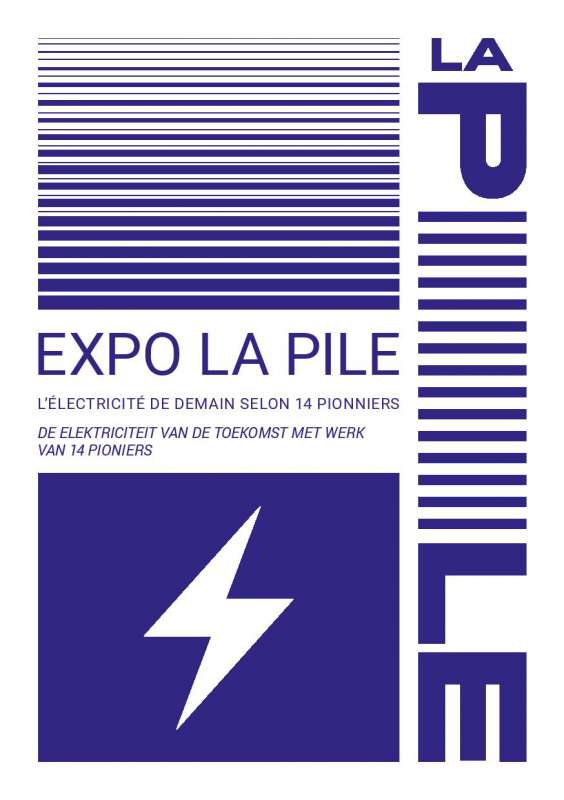 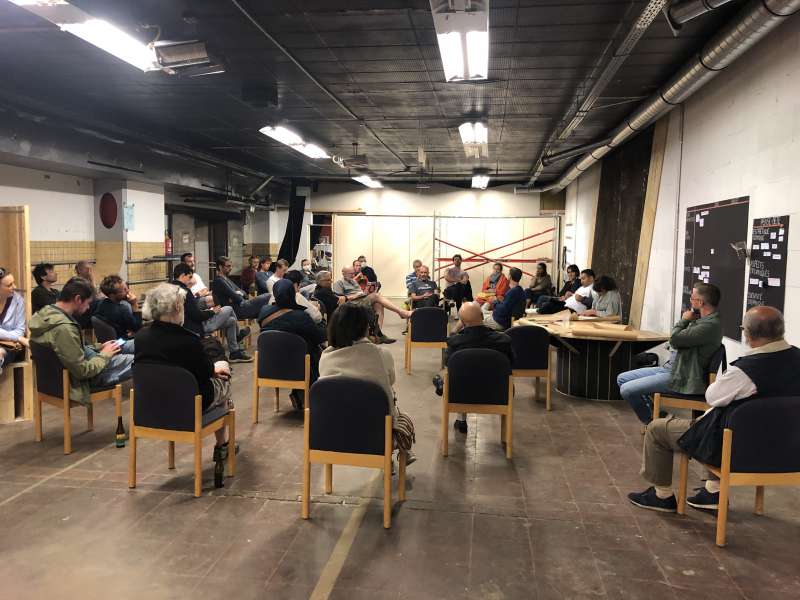 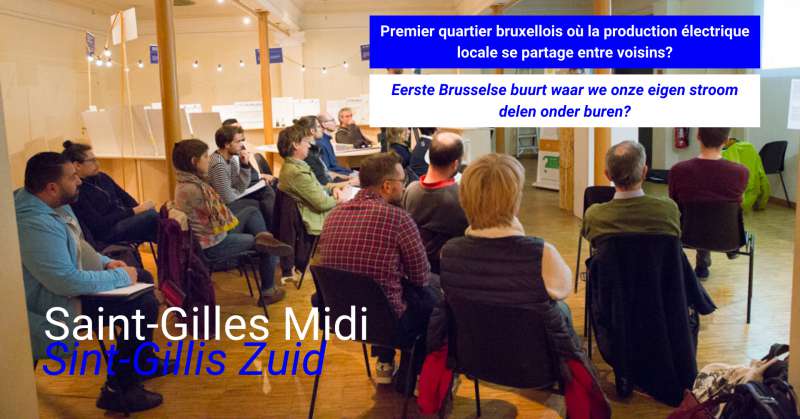 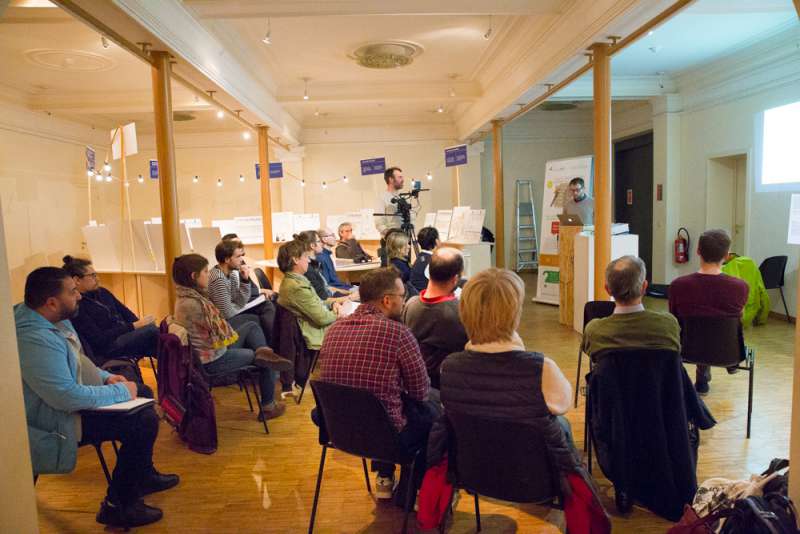 Solar panels for condominiums - from individual production to collective self-consumption?

Conference-debate with the Association for Renewable Energy 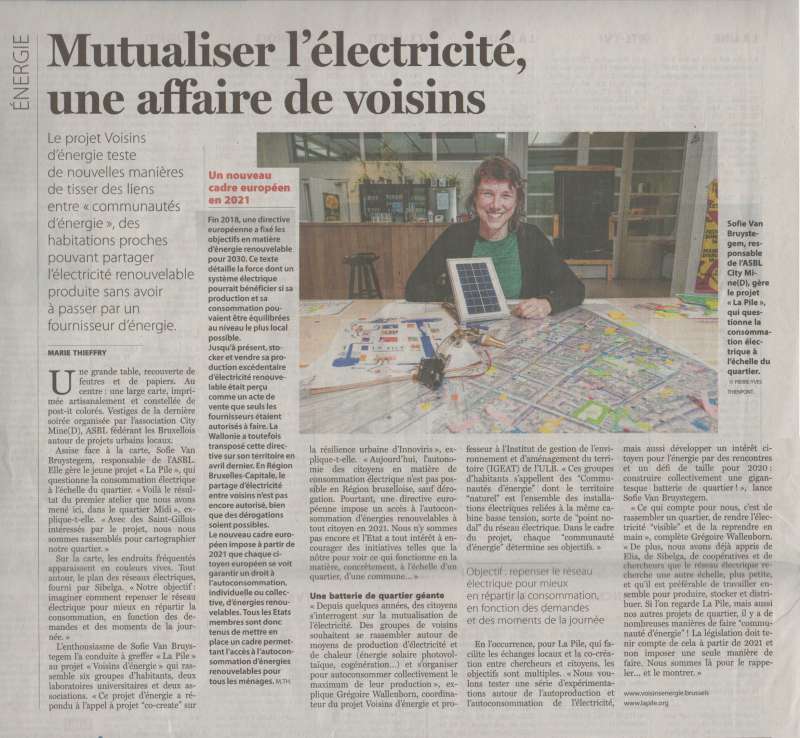 La Pile Mécanique in the Midi neighbourghood, but where? 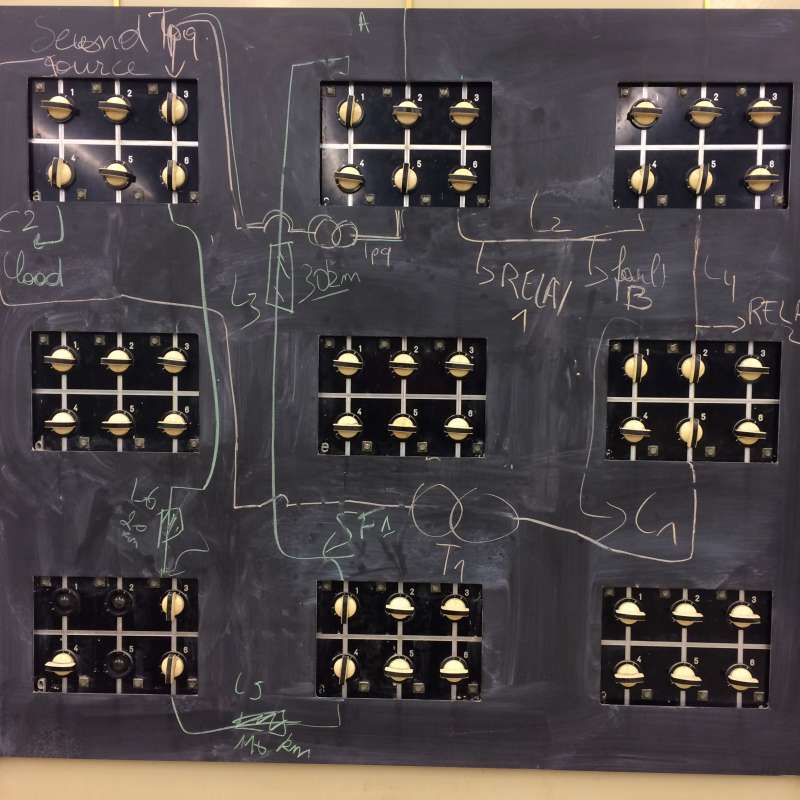 Why working on local energy is more than exciting ! Proposals, questions and ideas of the evening 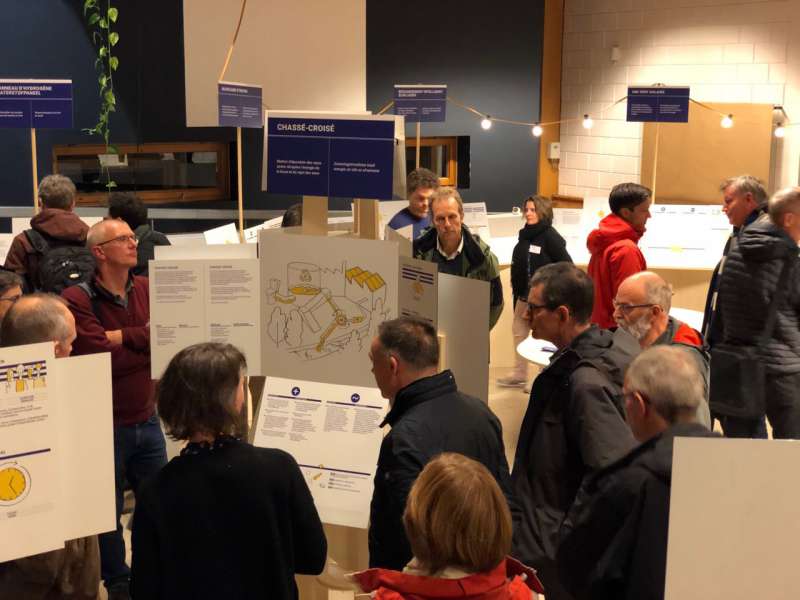 Expo La Pile at the Pianofabriek

Dealing with rising costs of electricity: The Map 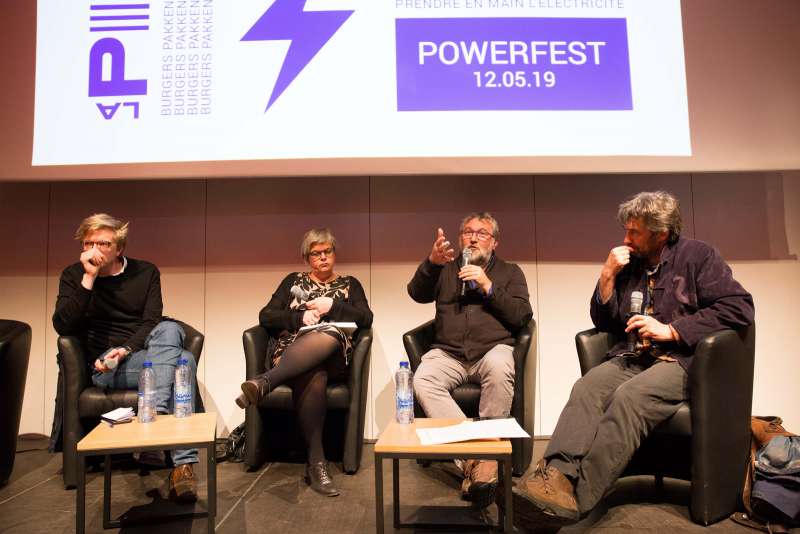 What if, suddenly, we were unable to draw power from the electricity grid? 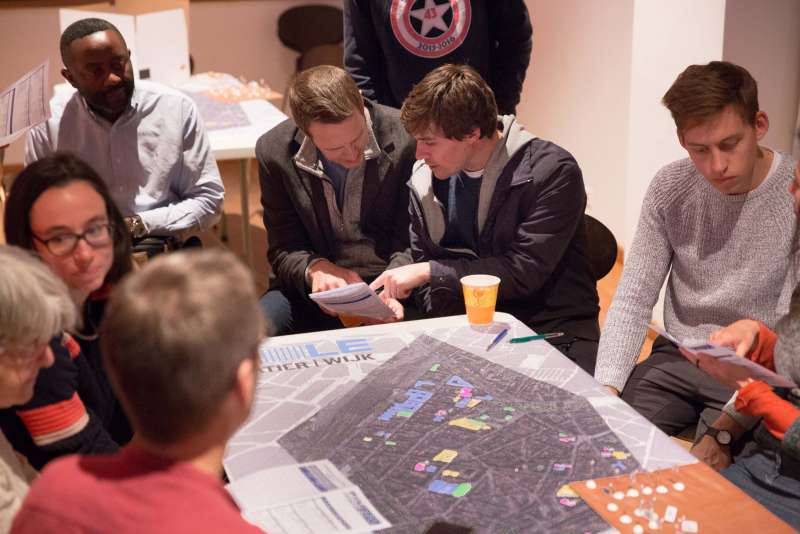 Electricity, my neighbours and me